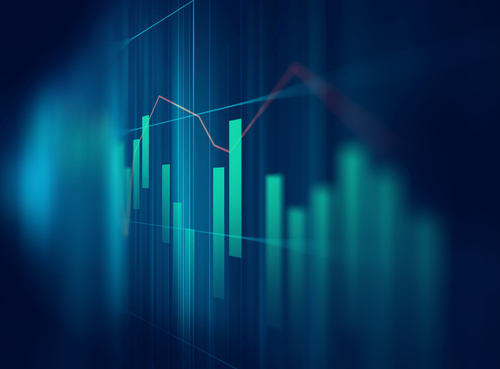 Home sales dropped to their lowest level in six years in February, according to the Canadian Real Estate Association (CREA).

CREA reported on Friday that only 29,974 residential properties changed hands last month. Although February is typically a slow month for home sales, last month was the slowest since November 2012.

"For aspiring homebuyers being kept on the sidelines by the mortgage stress test, it's a bitter pill to swallow when policymakers say the policy is working as intended," said Barb Sukkau, CREA’s president. "Fewer qualified buyers means sellers are affected too."

Some economists, however, attributed last month’s drop to the severe winter weather, according to a CBC report.

"February saw severe winter weather in both Toronto and Vancouver that may have played a role in keeping potential buyers and sellers on the sidelines," said Brian DePratto, TD Bank economist. "The true test of market health will come with the warmer spring weather."

DePratto is not expecting further rate hikes from the central bank this year, which he said should help the market rebound somewhat through the latter part of the year. Doug Porter, Bank of Montreal economist, echoes DePratto’s sentiment.

"At this time of year, housing releases are more of a weather report than an economic report," Porter said. "If this weakness in sales and starts persist in March and April, then we have a real economic story. But we suspect that there will be a notable bounce-back on both fronts in the spring."