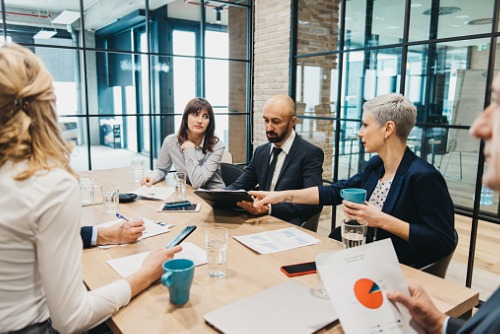 Canadian household debt hit a new high in March, but it was the slowest growth for the month since 1983, according to the Bank of Canada.

Residential mortgage debt represented the largest segment of outstanding household debt. Mortgage debt reached $1.55 trillion in March, up by 0.15% from the previous month, while up by 3.22% from the same month last year. It’s also the slowest annual growth for March since 1983.

The remaining outstanding balance is consumer debt, which is still below peak. Consumer debt hit $619.8 billion in March, up by 0.26% from the previous month, while up by 3.37% from the same month last year. The last March to hit such a small number was just three years ago.

“Recession levels of growth without a recession [allow] households to better position themselves. This can lessen the impact of economic shock, which is the healthy thing to do. On the other hand, slowing credit is a problem for a debt-driven economy that doesn’t quite remember what it did pre-housing boom,” Better Dwelling said.