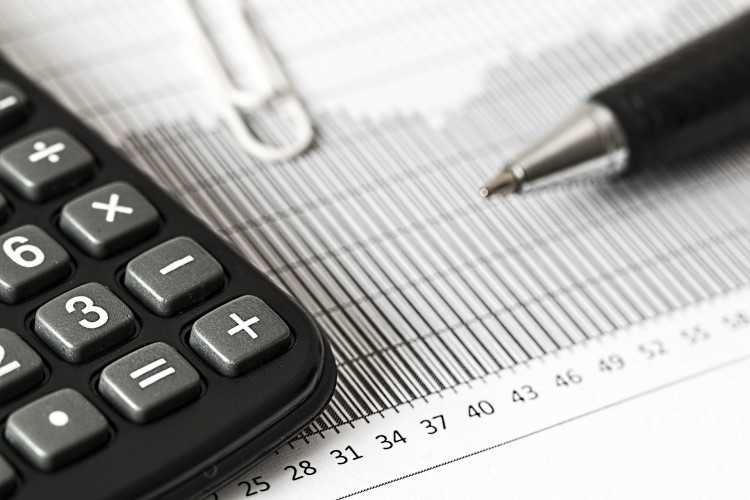 As consumer debt remains a significant challenge amongst Canadians, home-loan borrowers surveyed by the Canada Mortgage and Housing Corporation (CMHC) said they made adjustments to their spending in order to service their loans.

Around a quarter of homebuyers this year said their current debt level is higher than they were expecting. As a result, more than half of the homeowners had reduced their non-essential expenditures when they started their monthly repayments, according to the study.

To help them with their spending, around 26% of the Canadians surveyed applied for a tax credit or rebate with their purchases.

While a third of all homebuyers said they did not have a monthly mortgage in place before buying their home, around two-thirds said they incorporated a financial buffer.

Roughly 86% of buyers this year did not have difficulty maintaining the schedule of payments for their debt obligations. However, some found it hard to keep their payment schedules, particularly for existing debts prior to their mortgage.

For more than half, their current mortgage debts were causing these difficulties. Unexpected spending related to their home purchase and a decrease in household income were also common factors. For three in four, however, credit card debts are their biggest problems.