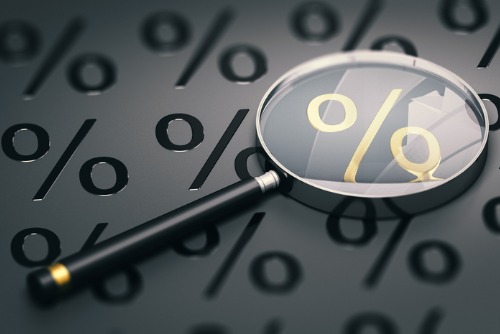 Bank of Canada (BoC) Governor Stephen Poloz said he still believes that policy interest rates would likely need to rise if the slew of factors slowing the expansion dissipates.

Speaking to lawmakers during a Senate committee hearing, Poloz said that accommodative rates are needed to sustain the recovery right now because of headwinds, such as trade tensions and hampering investments. At the same time, a policy rate of 1.75% means that in real terms – after accounting for inflation of about 2% – borrowing costs are negative, Poloz said.

“It is hard to believe that the economy would settle in in a place where it’s growing at potential, and inflation’s on target, and we have unemployment at a 40-year low and that we’d need a negative real rate of interest in order to sustain that,” Poloz said. “What we need to see is that those headwinds dissipate, and if those headwinds dissipate, then interest rates would rise.”

The comments suggest that Poloz still believes higher borrowing costs are more likely than cuts, even after BoC formally dropped its hiking bias at last week’s rate decision and indicated a prolonged pause, according to a Bloomberg report.

BoC estimates the neutral interest rate – a level that is neither stimulative nor contractionary – to be between 2.25% and 3.25%. Poloz said that estimate is their best thinking around where interest rates would naturally go to because they don’t want people to think that rates “would just keep rising and rising and rising.”