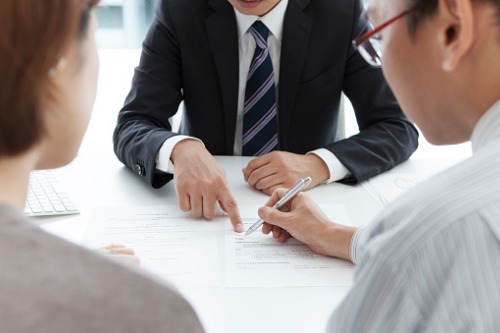 Despite its aim of helping Canadians achieve homeownership, the government's First-Time Home Buyer Incentive (FTHBI) appears to have garnered weak reception in the first few months of its implementation, according to figures presented in Parliament recently.

From its launch in September, the FTHBI recorded only 3,252 applicants across Canada, with 2,730 getting the green light. The program was only able to hit roughly 4% of its three-year target of $1.25bn in guaranteed loans.

Quebec witnessed the strongest demand for the scheme, reporting around 1,360 applicants over the five-month period. The total number of applications in Quebec is significantly higher than in Montreal (654), Edmonton (447), and Calgary (260).

In Ontario, only 436 applications were lodged, with 148 coming from the Greater Toronto Area. The demand was even lower in Vancouver, where house prices are beyond the scheme's cap.

Evan Siddall, CEO of the Canada Mortgage and Housing Corporation, said in a tweet that several factors might have influenced the implementation of the scheme.

"In addition to CMHC's challenges in estimating demand for the scheme, uneven lender support is a complicating factor. It may also be evidence that there is less unsatisfied demand due to the stress test than people claim. People can always buy less expensive homes," he said.

In addition to @CMHC_ca’s challenges in estimating demand for the #FTHBI, uneven lender support is a complicating factor. It may also be evidence that there is less unsatisfied #FTHB demand due to the stress test than people claim. People can always buy less expensive homes. https://t.co/CqeJ8ZzPzZ

In a commentary in Financial Post, freelance journalist Nicholas Sokic said the program's price cap is ineffective, especially in helping those trapped in the most expensive markets.

Under the rules of the scheme, borrowers need to borrow less than four times the qualifying income, which is capped at $120,000. This means that the maximum loan amount is $480,000, significantly lower than the benchmark price of $810,000 in Greater Toronto and $992,900 in Greater Vancouver.

"With a 15% down payment, the most expensive home one could purchase under this program would be priced at $565,000. It is for this reason that some see the program as ineffective, considering the astronomical home prices in some Canadian markets," Sokic said.