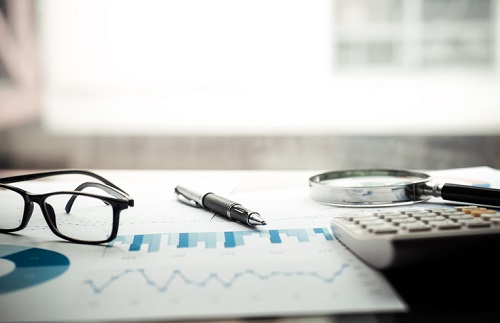 JPMorgan Chase & Co. and Canadian Imperial Bank of Commerce (CIBC) have projected that the Bank of Canada (BoC) will cut interest rates even as the country hits its lowest unemployment rate in 43 years.

JPMorgan expects the BoC to cut rates at its October announcement and consequently lowered its Canadian growth forecast in the third and fourth quarters of 2019 from 2.25% to 1.5%. The US-based bank had previously expected acceleration in Canadian growth for the second half of this year.

“We doubt that this upswing can be sustained amid the recent re-escalation of trade-policy tensions, renewed declines in oil prices, and signs of slowing US growth,” said Jesse Edgerton, a JPMorgan analyst.

Meanwhile, CIBC expects the BoC to join the rate-cutting party in the second quarter of 2020 “reluctantly,” following cuts from the US Federal Reserve in the last quarter of this year and the first quarter of next year.

“While the Bank of Canada isn’t intrinsically tied to Fed policy, soft global growth means there’s even less reason to believe exports and associated business investment will be able to make up for slowdowns in other parts of the economy,” strategists led by Ian Pollick said.

On Friday, the country reported that its unemployment rate fell to 5.4% in May, the lowest level since 1976, which brought job gains in the past 12 months to 453,100. The data is evidence of a rebound from a stall at the end of the year, though trade tensions and a slump in oil prices may start to weigh, according to a Bloomberg report.