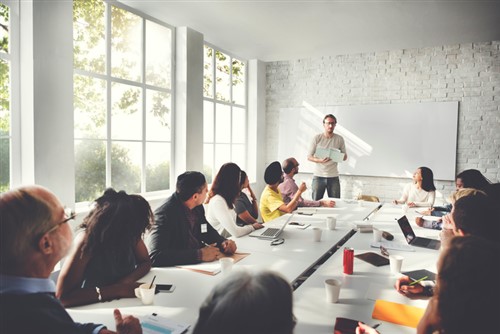 Kelowna city council has approved a controversial 52-unit supportive housing project that will be built on a vacant lot surrounded by condos and houses in the city’s Midtown neighbourhood.

The project, led by BC Housing, will provide homes and social services to homeless and at-risk Kelowna residents. Drug and alcohol use will be allowed at the housing complex, and there will be harm-reduction services where residents can use drugs in a supervised environment.

Over 200 people opposing the project flocked to the city council chambers for a public hearing on Thursday night, which lasted until nearly 1:30 am Friday, according to a CBC report.

Many of the residents opposing the project were seniors who expressed their fears that it will increase drug use and crime in their neighbourhood. Others argued that the project would be better suited to an area away from many residences, like the Hearthstone supportive housing building located in an industrial part of the city.

Despite strong objections from the residents who live near the project site, the council unanimously approved a bylaw amendment to green-light it.

"I will always believe in building a city where everyone belongs, where there are no segregated and exclusive neighbourhoods, where we foster inclusion," Kelowna Mayor Colin Basran said.