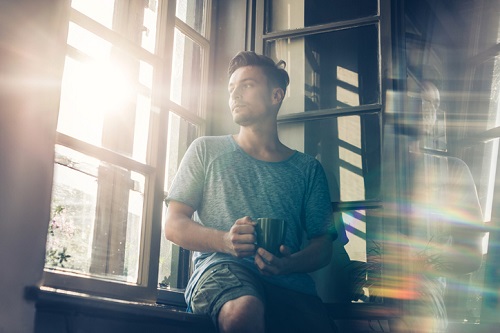 Despite real estate’s unaffordability in most parts of the country, a one-person household is the most common type of living situation for the first time ever.

Data from Statistics Canada (StatCan) revealed that as of 2016, one-person households overtook couples with children to account for 28% of all households, equivalent to 4 million Canadians. Homeownership rates among those who live alone increased from 32% in 1981 to 50% in 2016.

StatCan said that an increase in condo supply likely stems from the growing trend toward solo living. One in five people living alone reside in a condo – either owned or rented. Among those who owned homes, 28% owned condos.

Considering high home prices, affordability can be a major concern among solo dwellers. StatCan’s data showed that 41% had monthly shelter costs considered unaffordable, which means 30% or more of their average monthly household income goes toward shelter.

Most solo dwellers have been in a relationship. Almost 75% of adults aged 20 and older previously lived as part of a married or common-law couple, while over 50% had at least one child.

Among those aged 20 and older, 61% reported that they were satisfied with their situation, according to a Yahoo Finance report.