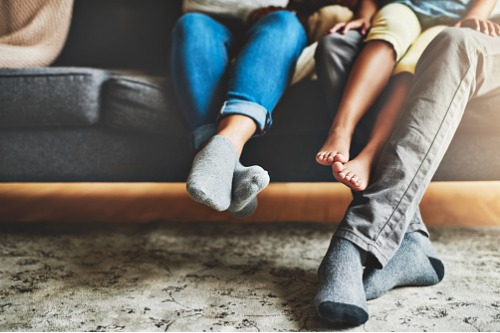 StatCan’s analysis of homeownership in the Vancouver census metropolitan area reported that immigrants from 2009 to 2016 own 5% of the region’s detached homes, valued at an average of $2.33 million – $823,900 higher than the corresponding average of $1.51 million for Canadian-born owners.

The report, released on Tuesday, discovered that homeownership was very high among immigrants in general. Overall, immigrants made up 41% of the Metro Vancouver population in 2016 and owned 37% of homes in the region.

“Homeownership might be an important milestone for immigrants in the path towards social and economic integration,” StatCan said in the report. “Investments in housing may also be a more important retirement asset and source of wealth creation for immigrants.”

StatCan also found the region’s ownership price gap increased when looking at immigrants who arrived under the federal and Quebec investor programs compared with those who arrived under provincial or skilled-worker programs. Recent arrivals (2009-2016) to Metro Vancouver under the federal investor program bought single-family properties worth an average of $3.11 million, while those under the Quebec program paid an average of $3.3 million.

In the townhome and condo sector, according to a Times Colonist report, the price gap between immigrant and Canadian-born owners is lower, around $10,000 for townhomes and $20,000 for condos on average.