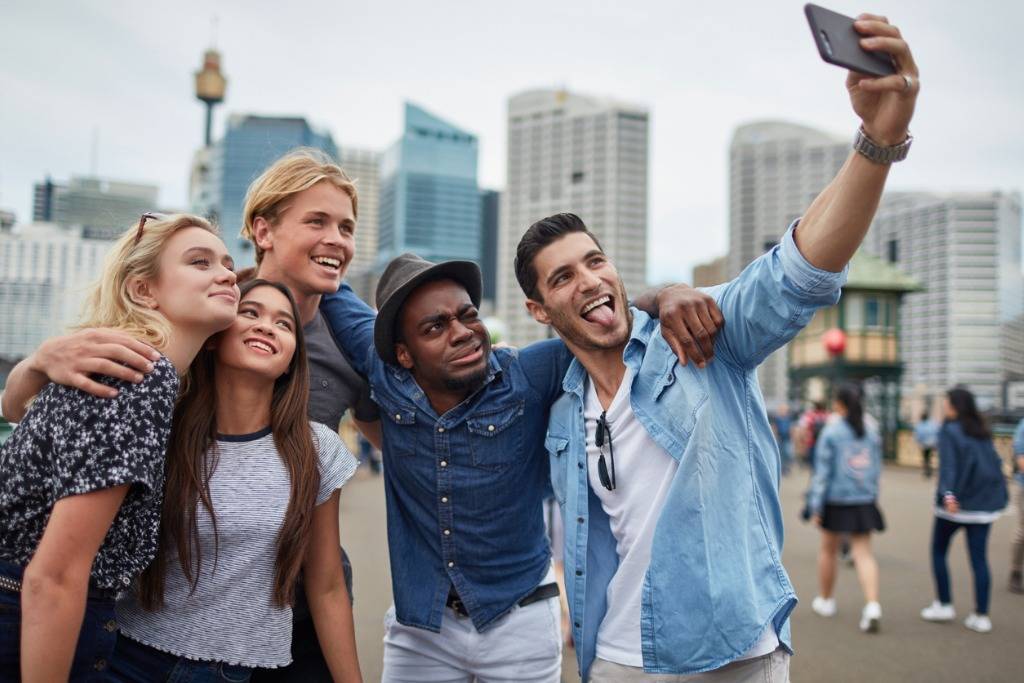 More millennials are flocking to Vancouver, Toronto, and Montreal, with the population of 20- to 34-year-olds in these three cities swelling by 96,000 in 2018.

The surge represents the biggest net inflow of millennials in 12 years, according to a report from the Royal Bank of Canada (RBC). And while an increasing number of millennials are packing up and moving to another part of their province, the three cities are gaining seven to 12 millennials from abroad for every one that moves out.

“Vancouver, Toronto and Montreal continue to be magnets for young, mobile talent,” said Robert Hogue, senior economist at RBC. “This is the dominant force shaping the urban demographic make-up, not the loss of millennials priced out of the market. Despite some churn in the prime household-forming population, future housing demand isn’t under threat in Canada’s largest cities.

“Concerns that high and rising housing costs might gut the millennials’ ranks in Canada’s most expensive cities have been greatly exaggerated,” he said. “Apart from a short-lived slowdown in 2015 resulting from changes in the temporary foreign worker program, the population aged 20-34 in Vancouver, Toronto and Montreal has grown solidly over the last dozen years.”

“What could fall, however, is the rate of young households who own a home,” he said. “High housing prices set an impossibly high bar to clear for many millennials to become homeowners in a big city. Expect a greater proportion of them to rent in the future.”