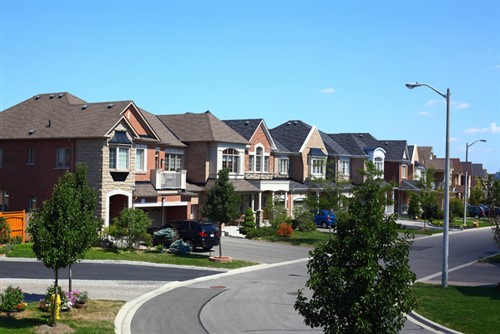 Vancouver is set to lose its status as Canada’s second largest housing market to Montreal due to a recent decline in sales that has led the value of real estate transactions substantially lower, according to a Bloomberg report.

Last month, the total value of real estate transactions in Vancouver dropped to $1.7 billion on a seasonally adjusted basis, down by 42% from the previous year and the weakest level since 2013, according to the Canadian Real Estate Association’s recent data.

Meanwhile, the value of transactions in Montreal reached $1.63 billion to start the year, an increase of 18% from January of last year. Montreal, which has cheaper homes but more transactions, has not been this close to Vancouver since 2008.

January saw Montreal home sales climb the fastest in a decade as lower prices and a booming economy lured buyers. Sales in the city rose by 7.1% from December, the fastest pace since May 2009. Montreal’s gains are well ahead of gains in Vancouver and Toronto, where sales rose 1.2%, and twice as much as the national gains of 3.6%.

However, there is far less concern that Montreal will show the signs of overheating seen in Vancouver and Toronto, given price differentials.

Toronto, the country’s largest city, still has by far the most real estate transactions, reaching $5.4 billion to start the year, albeit greatly reduced from the $8.5 billion seen at the start of 2017.