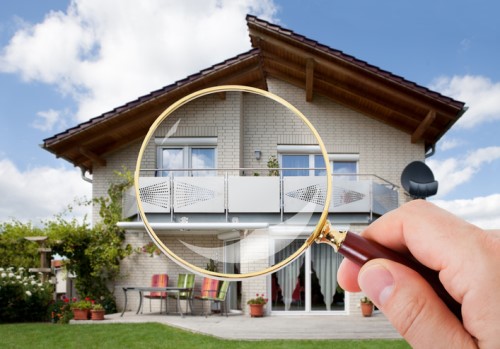 More Canadians are taking a non-traditional approach to home buying, according to a new survey by the Royal Bank of Canada (RBC).

The latest annual RBC Home Ownership Poll revealed that almost as many homebuyers admit they need help and are buying or planning to buy with their family (28%) as those who say they can buy solo (32%).

"We're seeing a fundamental contrast in who's at the buying table," said Nicole Wells, vice president of home equity financing at RBC. "There is a surge in confident, in-control solo home buyers and, on the polar opposite end, those who are saying they can't do it alone and need the assistance of family."

As Canadians battle with affordability, living house poor has been a reality for 39% of the respondents. Conversely, 51% say they would not put themselves in the position of being house poor. While 92% admit that mental stress is a potential impact of being house poor, 47% say it’s worth the sacrifice.

House poor refers to Canadians who overextend themselves and spend an unusually large proportion of their total income (30-40% or more) on homeownership, including mortgage payments, property taxes, maintenance and utilities.

"While many Canadians tell us that house poor may be a reality, it doesn't have to be. It may require more effort or time upfront, but being more prepared in the home-buying journey can help bring it all together," Wells said. "Let's face it, the white picket fence or pride of your name on the deed is a rite of passage and doing it responsibly means there's still money for the extras in life."