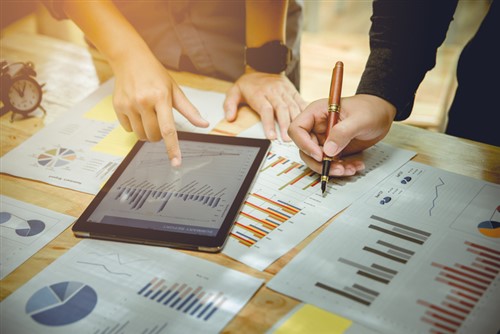 The number of mortgage loans in Canada fell in the fourth quarter as housing activity cooled, but the value of all mortgages is still rising, according to a new report from the Canadian Mortgage and Housing Corporation (CMHC).

However, even as the number of loans fell, the average value of all mortgages in the country reached $209,570 in the fourth quarter, up by more than 3% from a year ago.

"This explains, in part, why the average balance of new loans remains higher than in the overall mortgage market,” CMHC said.

In addition, CMHC said that mortgages accounted for about two-thirds of all debt held by Canadians, according to a CBC report.