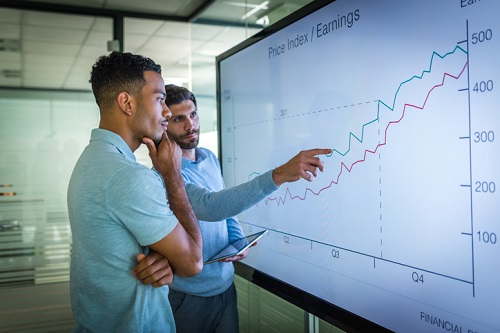 British Columbia lost about 30% of its home sales in 2018 due to the mortgage stress test, according to a new report by the BC Real Estate Association (BCREA).

BCREA used an economic forecasting model to calculate a baseline sales projection in 2018 without the stress test, considering only other factors.

“We estimate a 2018 baseline of BC home sales of 90,500 units, a decline of roughly 11,000 units from 2017. This decline was driven by market forces such as rising interest rates, deteriorating affordability and a slowing economy,” said Brendon Ogmundson and Kellie Fong, the report’s authors. “We estimate the lost sales due to B20 [stress test] in 2018 to be a range of 5,300 to 11,500 units, with an average of 7,500 units. On average, we estimate that B20 accounted for about 30% of the total downturn in BC home sales observed in 2018 and cost the province approximately $500 million in spin-off activity related to MLS home sales.”

The authors said that several markets across the country – not just BC – saw a sales slowdown immediately after the stress test launched in January 2018, making it a common cause of at least part of the decline, according to a Glacier Media Real Estate report.

“The coordinated decline in Canadian home sales, which began immediately after the implementation of B20, makes that policy a natural place to look as we investigate the cause of the housing downturn. The fact that so many Canadian markets saw home sales drop sharply to start 2018 indicates a common factor driving that decline,” they said.