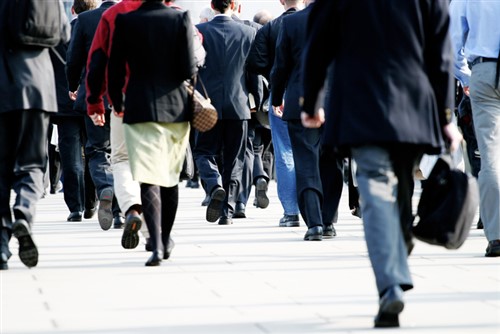 A majority of Canadians (84%) said that housing affordability is a major issue negatively affecting them, according to a recent survey conducted by Zoocasa.

The survey found that the high cost of housing has affected Canadians’ mental health: 75% among renters, while only 50% among homeowners. Renters also appeared to be more stressed by their finances in the last 12 months (86%) than homeowners (75%).

Among the respondents, 91% felt that the cost of buying a home in their city or town has been rising faster than their incomes, while 92% felt that rising home prices have made it hard for middle-class Canadians to buy their first home. Meanwhile, 52% of first-time buyers said that they would consider moving to another area to be able to afford a home.

While the respondents cited rising home prices as the leading obstacle to buying a home (according to 70% of first-time buyers), they also named earning enough income (64%) and saving for a down payment (58%) as the other top hurdles to achieving homeownership.

However, despite these challenges, homeownership remains an important and coveted life milestone that many feel should be achievable in early adulthood. Among the respondents, 31% believe that people should own a home by the age of 31-35, while 29% feel that that this goal should be achieved as early as 26-30 years old.

The survey also found that 72% of respondents had a conversation with a family member, friend or colleague about housing or the real estate market within the previous week. Zoocasa surveyed 1,307 respondents online on Sept. 17-29.