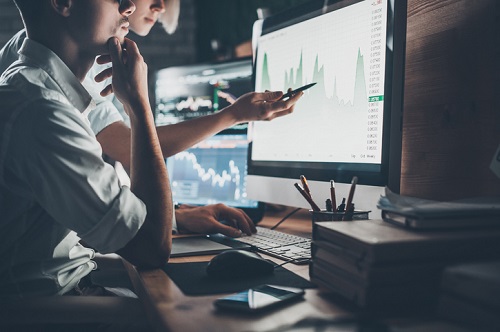 Sales of newly built homes continued to climb in the Greater Toronto Area in September, a sign that the region’s housing market is enjoying a solid recovery.

The Building Industry and Land Development Association (BILD) reported on Friday 73% more sales year over year (YOY), which is 6% above the 10-year average.

The sales of single-family homes – which include townhomes, detached and semi-detached homes – rose by 283% YOY to 954 homes, just 5% below the decade’s average. It was the 11th consecutive month that these sales rose.

These numbers, tracked by Altus Group, were released a day after the Canada Mortgage and Housing Corporation’s annual housing market outlook projected a rebound in housing activity through 2021.

David Wilkes, BILD’s CEO, said that the 283% YOY increase in single-family home sales last month is another sign that buyers have finally stepped off the sidelines after a policy-induced lag of new mortgage rules and measures such as a foreign buyers’ tax.

“The continued favourable interest rates are facilitating those purchases,” Wilkes said. “There’s been some moderation in pricing that has made things more affordable.”

While the gap between condo and single-family home prices is decreasing, the growing GTA population means that the demand for homes continues to outstrip supply, pushing home prices up.

“The degree of improvement in both new homes sales and new project openings this year has been contained … and there are no signs of overheating in the market,” said Patricia Arsenault, Altus Group’s executive vice president.

More than a third of single-family home sales – 352 out of 954 – were sold in Halton Region. Meanwhile, Toronto continued to dominate the region’s condo market, with 1,294 out of 2,107 units sold in the city, according to The Star.