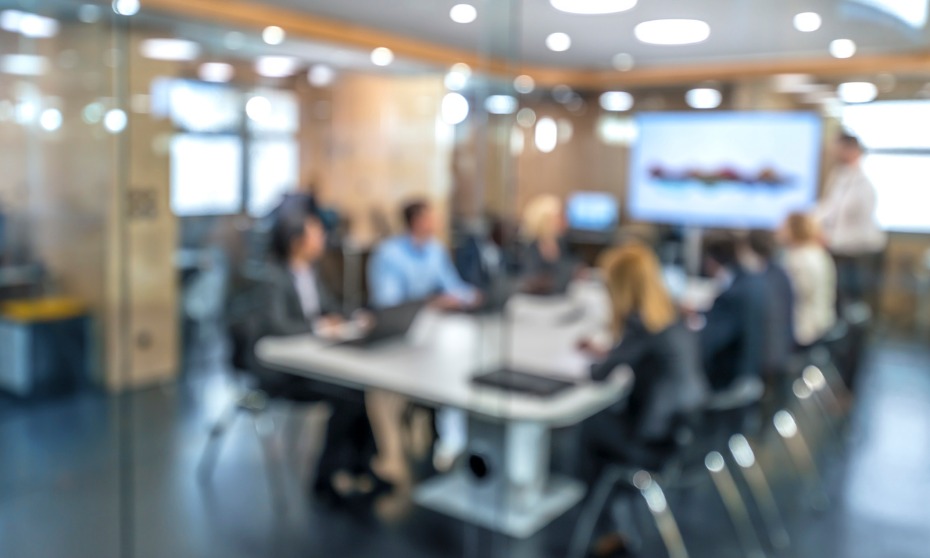 “Detached sales made a huge jump, but mostly due to how bad numbers have been over the past few Septembers,” Better Dwelling said.

Meanwhile, new listings for detached homes were almost flat in the GTA. TREB reported 8,707 new listings last month, down by 0.22% YOY. The city proper represented 2,269 of the listings, up by 12.94% YOY.

With new listings coming in flat and sales rising substantially, the inventory became fewer. TREB reported 10,863 active listings last month, down by 9.79% YOY. The city proper represented 2,272 of those listings, down by 1.94% YOY.