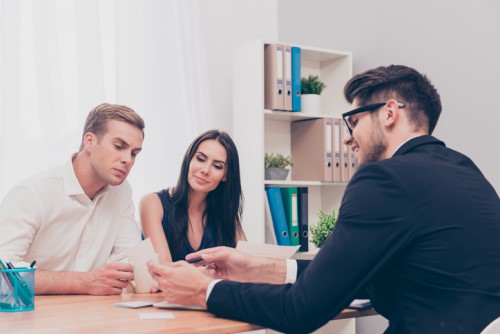 Non-bank home-loan providers have taken advantage of Canadians' mortgage credit binge over the past decade, with their assets growing more than threefold according to the latest data from Statistics Canada.

MFCs, which sell mortgages to regulated financial institutions, had over $63bn in financial assets as of the end of 2018. MFCs witnessed a 10.09% increase in assets from a year before. On average, MFCs’ average growth in assets was at 83.38% from 2007.

“Canadian households have been on a mortgage credit binge over the past decade. A binge so large, they needed to tap non-traditional forms of financing – a lot,” Wong said.

While non-bank players’ share of the overall mortgage industry remains relatively small, Wong said their growth rates are substantially higher than those of traditional banks.