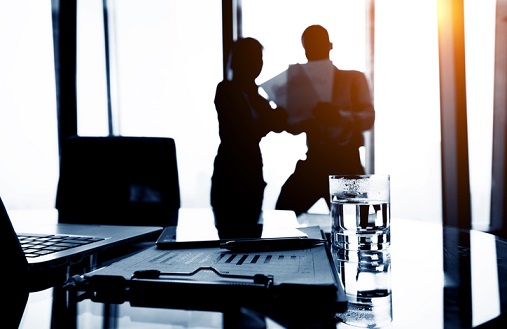 Non-resident homeownership has become higher in Nova Scotia than British Columbia and Ontario, according to recent data from Statistics Canada (StatCan).

"The story [in Nova Scotia] is slightly different than what we have seen in Toronto and Vancouver, for instance, in the sense that we find municipalities that are easily accessible by ferries, locations that tend to be more recreational, have higher non-resident owner rates," said Jean-Philippe Deschamps-Laporte, chief of StatCan’s Canadian Housing Statistics Program.

Ontario and BC both have far more residential properties than Nova Scotia, with 4.8 million and 1.7 million, respectively. Meanwhile, Nova Scotia has proportionally more recreational properties than the other two provinces, and many non-resident owners seek out vacation homes, Deschamps-Laporte said.

Some of the areas with most non-resident ownership in Nova Scotia are found in Cape Breton: Eastern Richmond County (14.3%), Southern Inverness County (11.9%) and Southern Victoria County (10.2%). Other top areas attracting non-resident owners are the District of Shelburne (13.2%) and St. Mary’s District in Guysborough County (11.1%). Those owners mostly own single-detached homes and vacant land.

"I think that's one thing that we are trying to better understand when it comes to non-resident ownership, is to why non-residents would invest in the housing market in different places and the reason that they do," said Kevin Ndoro, senior analyst at the Canada Mortgage and Housing Corporation. "I think it comes down to different issues: whether they are investing in it as an asset, a future asset for income purposes, or just for retirement."

Ndoro also said that the term “non-resident” doesn’t necessarily mean a non-Canadian citizen or an immigrant; it simply means someone who doesn’t list their primary dwelling within the country, according to a CBC report.