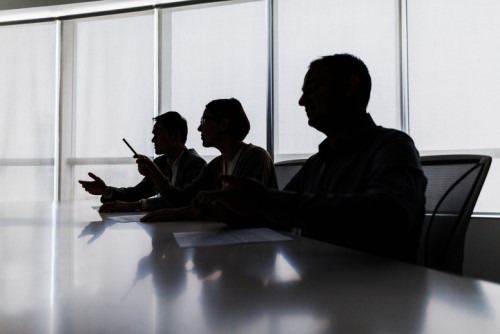 The Office of the Superintendent of Financial Institutions (OSFI) said that the stress test for uninsured mortgages is working, but that it is still monitoring lending practices.

The federal regulator published an information sheet on Monday in defence of its B-20 guideline, which covers residential mortgage underwriting practices.

“The revisions to B-20 are working; strengthening mortgage underwriting across Canada and improving the resilience of the Canadian financial system to future shocks,” OSFI said. “While improvements have been made, OSFI will continue to monitor lender practices, particularly in the area of income verification, and will be proactive with lenders when it identifies areas requiring attention.”

OSFI said that the revised B-20 guideline was intended to tackle growing risks amid low interest rates and housing market imbalances, but the stress test has faced opposition from the real-estate industry.

Earlier this month, Toronto Real Estate Board President Garry Bhaura partly blamed B-20 for the sales activity remaining below the longer-term norm, saying that “potential homebuyers come to terms with the OSFI mortgage stress test and the fact that listings continue to be constrained relative to sales.”

However, OSFI said that federally regulated lenders have been approving fewer mortgages for “the most highly indebted or over-leveraged borrowers,” with the fraction of new uninsured loans topping 450% of a borrower’s income levelling off at 14%, down from a peak of 20%.

Meanwhile, in response to concerns that the stress test could be a roadblock for borrowers getting a competitive renewal rate, OSFI said that its data show “the difference between renewal and new mortgage rates for uninsured five-year fixed and variable rate mortgages has remained largely unchanged” since the new B-20 kicked off, according to a Financial Post report.