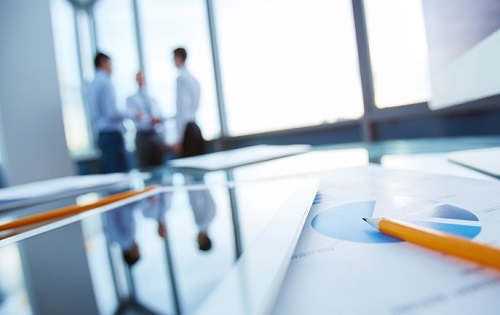 The annual pace of housing starts soared by 24.8% in June, offsetting the decline in May.

The pace of housing starts rose to a seasonally adjusted annual rate (SAAR) of 245,657 units last month from 196,809 units in May, the Canada Mortgage and Housing Corporation (CMHC) reported on Tuesday.

June starts surpassed the 210,000 units that economists had expected, according to Thomson Reuters Eikon.

Meanwhile, rural starts were estimated at SAAR of 11,419 units.

Rishi Sondhi, TD Bank economist, said that new home construction in the country has continued to hold up well in contrast to the home resale market, according to a report by The Canadian Press.

"That said, starts are moving gradually lower on a trend basis, with the six-month average well off its near-term peak observed in late 2017," Sondhi said. "We anticipate some further moderation, as starts move closer to a more fundamentally supported level of around 200,000."