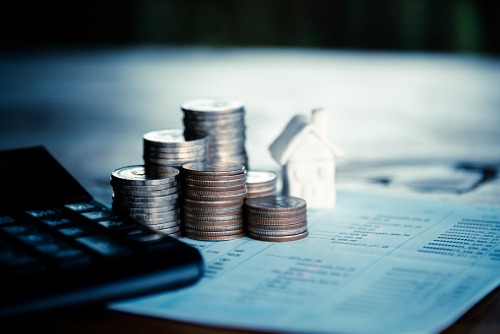 PEIREA said that the program isn’t working as well as they had hoped. Its concerns centre on the eligibility requirements of household income and the purchase price of the home.

"For people to actually qualify, it can be rather difficult," said Greg Lipton, PEIREA’s president.

The Down Payment Assistance Program aims to help first-time homebuyers with up to 5% of the down payment of a home and with a loan amount of up to $11,250. The program was designed to run until March 31, 2020, or when the budgeted $1 million in funding runs out, whichever happens first.

The eligibility requirements include being a Canadian citizen and first-time homebuyer. The total household income must be $80,000 or less, and the cost of the home may not be more than $225,000.

Over the past six months the program has been running, Steve Swyer, mortgage broker with The Mortgage Centre, said that he has encountered the same problem again and again.

"You take $80,000 — even though it sounds like a lot of money, by the time you take student loans out of there, car payments out of there, all the rest of it out of there, there's very little left that could qualify you for a mortgage."

"Properties are getting more and more difficult to find for $120,000 in rural PEI and central PEI, no matter where you go.”

However, Finance PEI, the crown corporation that administers the program, said that the program is working as expected. The number of successful loan applicants has been slightly lower than predicted, but it’s still within the expected range, according to a CBC report.