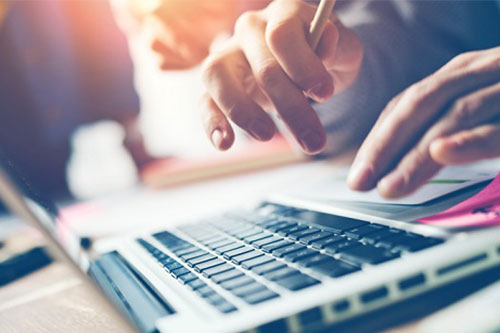 Prince Edward Island’s loan program aimed at helping first-time homebuyers cover their down payment is getting a $500,000 top-up in response to strong demand.

When PEI launched the pilot program a year ago, it committed to handing out $1 million in loans. Finance PEI said that since then, between the 75 Islanders who’ve already been issued loans and 50 more who’ve been pre-approved for them, that money is already accounted for.

"So we made the recommendation to treasury board, which was supported, to increase the pilot from $1 million to $1.5 million," said Jamie Aiken, Finance PEI’s CEO. "So I think that's a little bit of a testament to the program and how it's working, and hopefully will continue to work into the future."

The down-payment assistance program was brought in as part of the previous Liberal government’s housing action plan.

First-time homebuyers with a household income of $85,000 or less – up from $80,000 when the program first launched – can apply for an interest-free loan to cover the required 5% down payment. The purchase price on the home can’t be any higher than $225,000.

With these criteria in place, the PEI Real Estate Association (PEIREA) wasn’t surprised to hear where successful loan applicants have been buying those homes or at what price. Finance PEI said that 75% of its loans have gone to Islanders buying homes in rural areas, with an average purchase price of $175,000.

"That's pretty much the way I called it," said Greg Lipton, PEIREA’s president. "Anything you can afford [at an $85,000 income] is not going to be in the city. It's going to be in a rural area."

While Lipton is pleased to see the household income cap increase to $85,000, he thinks that it should be even higher.

"I don't think at $95,000 it's being unreasonable to say, 'Yeah, we really can't save for the down payment,'" Lipton said. "I think we open it up a little bit, and we're going to get a lot more people through that are going to be able to afford their own home."

Finance PEI said that the pilot program will continue as is until March and will then be reviewed, according to CBC News.