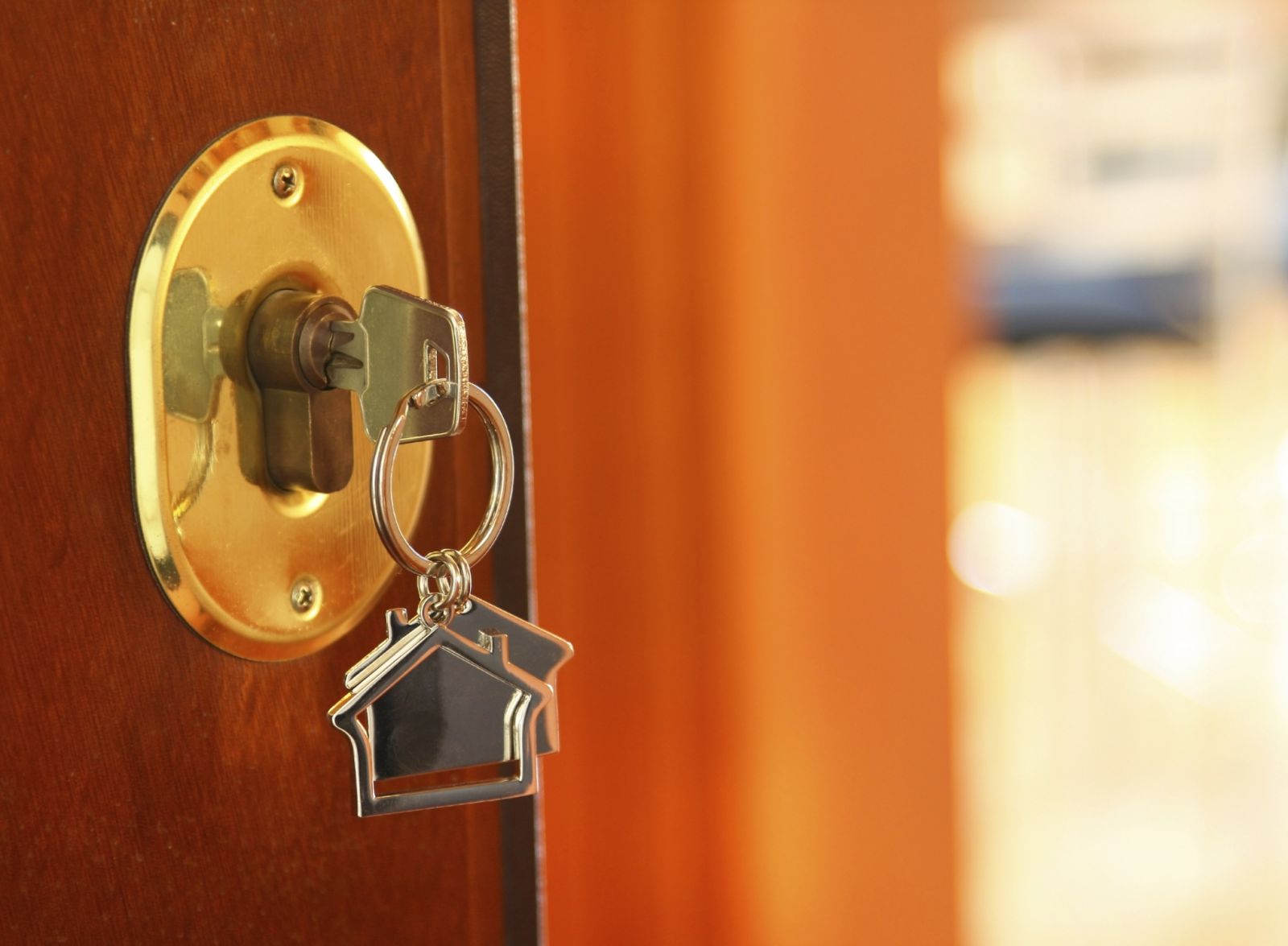 Royal Bank of Canada (RBC) projected in a recent report that housing affordability will decline in most Canadian cities this year, even as house prices only slightly rise or fall.

According to a CBC report, RBC said that the cost of homeownership relative to median incomes will continue to rise, predicting higher interest rates will make carrying a mortgage more expensive.

In Vancouver, the country’s most expensive market, however, homeownership cost is expected to remain at 88% of the median income of $77,410 in the last quarter of this year.

As a result, many people might be barred from the housing market, particularly first-home buyers.