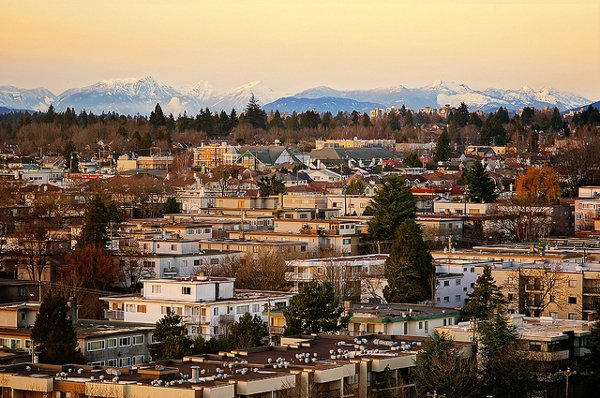 Residents of Toronto and Vancouver are likely to be more vulnerable to interest rate increases than people in other parts of the country due to the continuous record personal debt levels observed in the two cities, according to a report by CBC News.

Canada Mortgage Housing Corporation (CMHC) revealed that the debt-to-income (DTI) ratio for Vancouverites increased to 242% in the second quarter. This implies that for every $1 of disposable income, $2.42 is borrowed. Toronto is in a similar condition, having had a DTI at 208%.

The national housing agency’s research found that these are the highest ratio posted by Toronto and Vancouver for any second quarter since 2015. Nationally, the DTI ratio was 171%.

Mortgage debt, which makes up the two-thirds of all outstanding household debt in Canada, was identified as one of the significant contributors to increasing levels of indebtedness in these cities.

As a result of their higher debt levels, Canadians might need to adjust their budgets and plan their payments better, especially if interest rates continue to hike.

"While households may be able to service their debt during periods of low interest rates, some may face challenges when rates rise. Highly indebted households have usually few debt consolidation options to respond to increasing debt service costs," CMHC said in a report.

"The increased debt payment burden may come at the cost of reduced consumption, decreased savings or opting to make lower repayments on the principal. Some households might even default on their loans if their incomes are not sufficient to cover higher expenses and credit charges," CMHC added.

CMHC warned, though, that the condition could cause a ripple effect should households opt to default on their loans and banks start decreasing the loans they approve.

"These negative effects could then impact other areas of the economy," CMHC said.