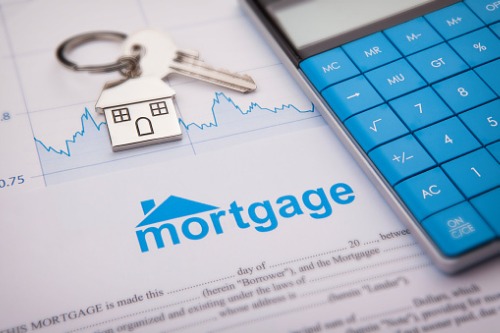 Conservative leader Andrew Scheer has promised that, if elected, he’ll review the stress test to help first-time homebuyers get approved for mortgages and allow them to take out longer mortgages for lower monthly payments.

The Conservatives are promising to review the application of the stress test for new homebuyers and are vowing to work with the Office of the Superintendent of Financial Institutions (OSFI) to eliminate it from mortgage renewals. Scheer said that the test goes too far and has unintended consequences.

"A new Conservative government will fix the stress test to make sure first-time homebuyers can get access to a mortgage," Scheer said while unveiling a housing plan on Monday during a campaign stop in Vaughan, Ontario.

However, Ben Rabidoux, president of market research firm North Core Advisors, said that getting OSFI to change course is out of the government’s hands.

"There's some concern any time a politician talks about leaning on an arm's-length financial regulator because they are supposed to be independent," Rabidoux said. "I think that there's a valid criticism around that one piece of the stress test, this idea that it creates these captive borrowers. But to the extent that the promise is, 'We're going to really lean on OSFI,' I just think that's a bad precedent and a really bad look."

Scheer said that a Conservative government would also allow people to take out 30-year mortgages.

"It is important that we have strong regulations around the financial sector to ensure that our housing industry and our mortgage industry is strong and robust, but we believe that for first-time homebuyers a 30-year amortization period is appropriate," he said. "Young first-time homebuyers often have their highest-earning years ahead of them. And so, as they get promoted and as their incomes go up, they'll be able to carry the mortgages that they've gotten into."

The Conservative Party has also promised to launch an inquiry into money laundering in the real estate sector and make surplus federal real estate available for development, according to a CBC report.