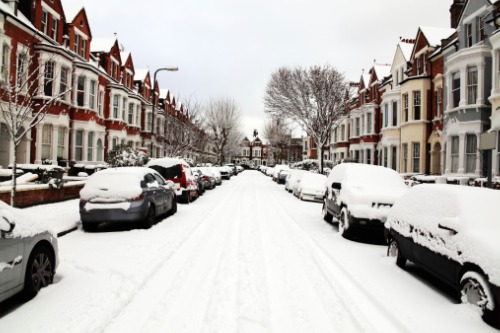 Sudbury’s housing market has changed over the years, with the most recent winter partly to blame.

The winter of 2018-19 was harsh, extremely cold and had a record amount of snow, causing fewer people to put their homes on sale during the season.

"Ironically, living in the north, normally the winters don't make a difference with our market," said Dan Gray, Sudbury Real Estate Board’s president. "But with the winter, we just had a lot of people [who] were holding off on putting their housing on the market."

However, while there were fewer sellers, the number of buyers increased.

"We're low on inventory with the amount of homes on the market," Gray said, adding that listed homes are currently getting multiple offers. "As soon as something comes out, there's a lot of buyers waiting for new homes on the market.”

Gray said that he’s never seen the winter have as much influence on the housing market.

"When there's negativity happening in the city, it will definitely make a difference [in] the real estate market, whereas now, we're seeing a lot of positive things happen in our city and that's definitely building up the confidence," Gray said.

Home prices increased by 6.9% over the past year, causing Sudbury’s average home price to rise to $270,000.

Gray also said that lower interest rates, along with increasing rents, may urge more first-time buyers to enter the housing market, according to a CBC report.