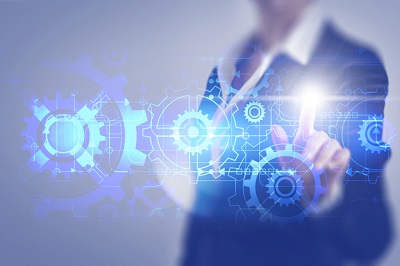 The majority of mortgage applications in the country will soon be completed online or with a chatbot, mortgage expert Rob McLister has predicted.

McLister said that unlike the US and the UK, Canada has been slow to adopt technology – whether the use of online applications or artificial intelligence (AI) – in the mortgage industry. But, according to a report by The Canadian Press, he expects that it will change soon.

"Most people someday will not need a human touch to get a mortgage. They won't even want it," McLister said. "If you can get a materially better rate online for [fewer] dealings with a human being, the majority of folks are going to take that offer."

Pat Giles, vice president of real estate secured lending at TD Bank, said that, nowadays, homebuyers are indeed looking for more ease, but that doesn’t necessarily mean that they want to give up working with someone in-person or over the phone. Unlike McLister, Giles doesn’t believe there will ever come a day when a bot or AI would completely replace a mortgage specialist.

Royal Bank of Canada (RBC) said it’s not in any rush to do away with mortgage advisers either, but it noted that there are improvements to be made in making the process of getting a mortgage – and buying a home – more seamless.

Meanwhile, Barry Gollom, senior vice president of products and propositions, retail banking and wealth management at HSBC Bank Canada, said that although the mortgage-application process can often start online, a chatbot, however smart it may be, could never replace a human specialist.