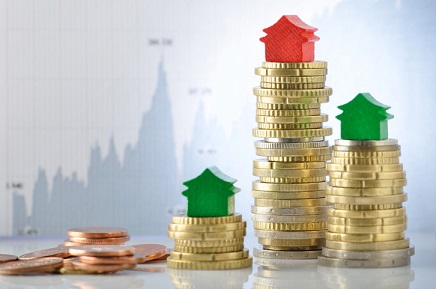 Three of Canada’s largest housing markets are overpriced, according to calculations by the International Monetary Fund (IMF).

IMF found that there were massive gaps between the observed and attainable prices in Hamilton, Toronto, and Vancouver in Q3 2018.

“Most of Toronto’s gap could be explained by credit growth, until about 2015,” Better Dwelling said.

Aside from these three markets, the observed prices were also higher than the attainable prices in Winnipeg, Victoria, Montreal, Calgary, Edmonton, Ottawa, and Quebec.

Only Halifax saw a negative percent difference between observed and attainable prices (-1.71%).