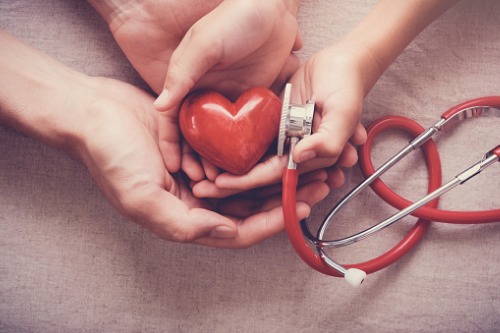 The University Health Network (UHN) has earmarked a $10-million parcel of land in Parkdale, Toronto, for an affordable housing project.

UHN said it’s the first time in Canada that a health network will build housing as a direct response to the needs of its low-income patients. The network said that sick people couldn’t get better if they are vulnerably housed, don’t have secure access to food, and without ongoing social supports.

Dr. Andrew Boozary, UHN’s executive director of health and social policy, said that the network is partnering with the City of Toronto and United Way on the social medicine initiative. The aim is to alleviate homelessness and improve the health of people living in communities served by Toronto Western and Toronto General hospitals.

"One of the neighbourhoods is Parkdale, where we see a lot of homeless patients or precariously-housed patients with a lot of both medical and social needs that have been coming into our Toronto Western Hospital," Boozary told CBC. "And one of the things that we realized, again from our data and from working with our partners, is that we actually have the highest rate of homeless patients coming into our emergency department at the Toronto Western."

UHN’s April 2018-March data found that 61 patients each made more than 20 visits to the Toronto Western and Toronto General hospitals. That amounts to 2,096 visits for those patients, out of a total of 48,182 visits to UHN emergency departments.

Aside from Toronto Western and Toronto General, UHN includes the Princess Margaret Cancer Centre, Toronto Rehab, and the Michener Institute.

"We realized that to better serve these patients, to better provide care, we have to be thinking about where they're being discharged home to," Boozary said. "For many of them, if they do not have adequate or stable housing, that is a major predicament for any health improvement."