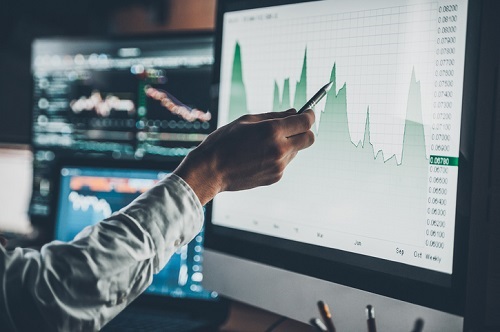 Vancouver’s housing market continued to cool last month as the number of home sales dropped to the lowest level seen in January in a decade, according to a report by The Canadian Press.

The Real Estate Board of Greater Vancouver (REBGV) said last month’s home sales are the lowest January sales figures recorded since 2009 – 36% below the 10-year sales average for January.

REBGV reported that 1,103 homes were sold in Metro Vancouver last month, down by 39.3% from the same month last year. Month over month, however, January home sales were up by 2.9% vs. December figures.

The composite benchmark price for properties – including detached homes, townhomes and condos – fell by 4.5% from a year ago to $1.02 million.

Home prices across all property types have plunged over the region in the past seven months, according to REBGV, pressured by the federal government’s tightened stress test rules.

"This measure, coupled with an increase in mortgage rates, took away as much as 25% of purchasing power from many homebuyers trying to enter the market,'' said REBGV president Phil Moore in a statement.