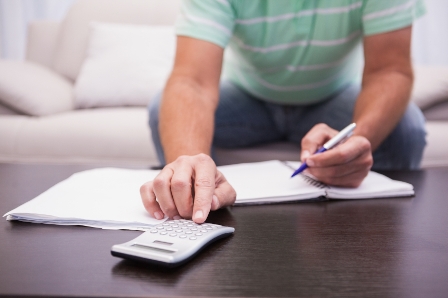 The majority of homebuyers are confident that they would able to pay their mortgage dues despite the fact that costs are a pressing concern, especially for first-time buyers.

According to Canada Mortgage and Housing Corporation’s (CMHC) 2018 Mortgage Consumer Survey, price/affordability was the number-one factor homebuyers considered when buying a home. In fact, 23% of the respondents who were currently renting were doing so because they could not afford to own a home.

Among those Canadians who were buying a home for the first time, 58% had concerns or uncertainty related specifically to unforeseen costs. The study also found that nearly one in five first-time buyers (19%) were involved in a bidding war.

Despite these struggles, 71% of homebuyers were comfortable with their current level of debt. Sixty-four percent indicated that, if they experienced financial difficulties, they had other assets they could use to shoulder their needs. Eighty-one percent were confident that would be able to complete their future mortgage payments.

In terms of mortgage information dissemination, 76% of homebuyers felt they had the necessary tools and data to manage their mortgage and debt load.