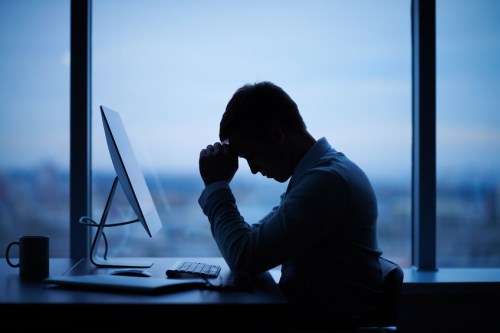 Home sales across Canada fell in April as the recently introduced mortgage stress test seems to be taking a toll on demand.

The latest figures from the Canadian Real Estate Association (CREA) showed a 2.9% decline in April from the previous month, down to the lowest level in five years. About 60% of all local housing markets reported fewer sales, led by the Fraser Valley, Calgary, Ottawa and Montreal.

"The stress-test that came into effect this year for homebuyers with more than a twenty percent down payment continued to cast its shadow over sales activity in April," CREA President Barb Sukkau said.

Actual activity was down 13.9% compared to April of last year and hit a seven-year low for the month. About 60% of all local markets saw this figure below April last year, led overwhelmingly by the Lower Mainland of British Columbia and by markets in and around Ontario's Greater Golden Horseshoe (GGH) region. The number of newly-listed homes declined 4.8% – a nine-year low for the month.

"This is exactly the type of collateral damage that CREA warned the government about. As provinces whose economic prospects have faced difficulties because they are closely tied to those of natural resources, it is puzzling that the government would describe the effect of its new policy as intended consequences,” he added.