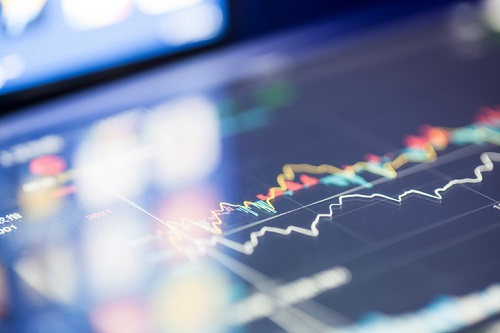 Investors have ditched bets that the Bank of Canada (BoC) will cut interest rates over the coming months due to the domestic economy showing resilience and the federal election result adding to prospects of growth-boosting fiscal spending in 2020.

“The resulting higher spending and larger deficits may give a temporary lift to growth next year but will also likely keep the [BoC] on hold for longer,” said Doug Porter, BMO Capital Markets chief economist.

Prime Minister Justin Trudeau’s election platform planned nearly doubling the deficit to $27.4 billion in the next fiscal year, including higher spending on measures such as old-age security and an increase in the amount that Canadians would be able to earn before paying tax.

The BoC has left its benchmark interest rate on hold this year as the country added jobs at a robust pace and inflation remained close to the bank’s 2% target.

Money markets see almost no chance of BoC cutting rates at its Oct. 30 policy announcement. Chances of a cut by December have dropped to about 10% from over 90% before the BoC’s September rate announcement.

Still, strategists see limits to how much the BoC can diverge from other central banks that have already eased policy, such as the Federal Reserve and the European Central Bank.

The BoC has been worried about the impact of slower global growth, which is due to the trade war between the US and China, on Canada’s economy.

However, if there’s no escalation in the trade war and Canada gets fiscal stimulus, the BoC could choose to cut just once rather than multiple times, said Mark McCormick, North American head of FX strategy at TD Securities.

“They could classify it as an insurance cut, or cushioning the blow,” McCormick told Reuters.