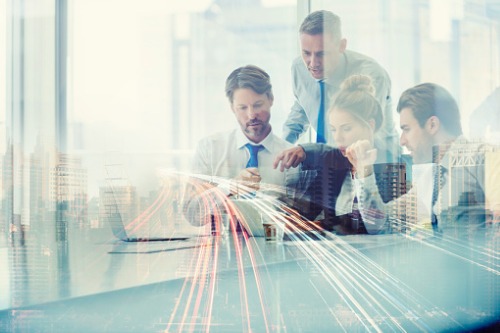 More economists are leaning toward the view that the Bank of Canada (BoC) will have to cut rates this year, with a move looking increasingly possible as early as September.

A slowing economy, along with deteriorating global demand and growing trade tensions, suggests that a downward move from BoC is likely to happen more quickly than currently accounted for, said David Doyle, Macquarie Capital Markets’ economist.

Macquarie is assigning a more than 50% chance of a cut in September and another cut in October.

“In the event that we are heading into a global recession and things turn ugly, and you get rising unemployment rates globally, then Canada is going to have to ease, maybe even more than the US,” Doyle told Bloomberg.

Scotiabank also revised its rate outlook last week, predicting one rate cut this year no later than BoC’s Oct.30 decision and as early as Sept. 4, while a second cut would come early in 2020. The revision is based on the view that the US-China trade war will persist through Donald Trump’s presidency.

“Risks to the Canadian economy are on the rise,” Jean-François Perrault, Scotiabank’s chief economist, said in a note to clients. “Dependent as it is on international trade, Canada cannot be immune to the rising tide of protectionism.”

Perrault is more optimistic about the domestic outlook than Doyle. He believes that Canadian economic conditions don’t warrant rate cuts, but the heightened global uncertainty requires a cautious tone.

“We now believe [BoC] will follow those that cut rates to insure against potential damage,” Perrault said.