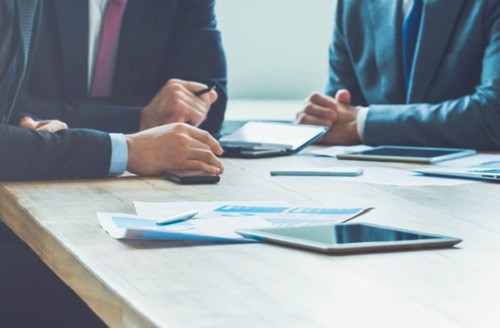 The US Federal Reserve is expected to cut its interest rate for the first time in over a decade – a big step, though one unlikely to pull the Bank of Canada (BoC) out of its holding pattern any time soon.

What’s going to matter most to markets, economists and global central banks is not what the Fed does, said Frances Donald, Manulife Investment Management managing director and chief economist, but why the Fed moves. When Canadians look south of the border, Donald said that they should deeply care about whether the Fed is cutting rates to deal with weak inflationary pressures or because it predicts that the economy is heading into a recession.

“The reason for that is because if the US economy suffers a recession, so too will Canada — with an approximate six-to-12-month lag,” Donald said. “So [BoC] Governor Poloz will be watching very carefully.”

However, earlier this month, BoC sent signals that the Canadian economy is very much on its own path and, in the short term at least, it has no reason to follow any move by the Fed to cut rates.

Carolyn Wilkins, BoC’s senior deputy governor, explained at the time that the US and Canada were at different points in the economic cycle, according to a report by The Canadian Press.

“The fact that Canada is picking up while the US economy is slowing sounds like a divergence. In fact, it’s a process of convergence,” Wilkins said, noting that Canada’s interest rate was already lower than the Fed’s. “The United States is slowing to a more sustainable pace, while Canada is moving back up to its trend growth… By the second half of this year, growth should be similar in both economies as they converge on their respective potential level of activity.”