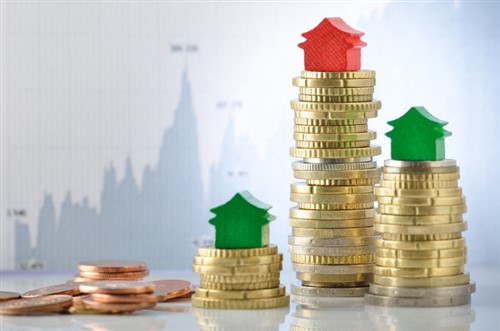 The Bank of Canada (BoC) has left its policy interest rate unchanged in an announcement that balances domestic economic improvements with an expanding global slowdown caused by trade conflicts.

On Wednesday, BoC decided to keep the interest rate at 1.75% for its fifth-straight meeting this year, as Canada rebounds from a weak stretch that almost brought the economy to a halt in late 2018 and early 2019.

BoC Governor Stephen Poloz and the governing council appeared to be in no rush to alter the rate, even as they noted policymakers in the US and Europe have signalled that they might introduce cuts in response to weakened global economic activity, according to a report by The Canadian Press.

"Recent data show the Canadian economy is returning to potential growth," BoC said. "However, the outlook is clouded by persistent trade tensions. Taken together, the degree of accommodation being provided by the current policy interest rate remains appropriate."

BoC said that it would continue to monitor data ahead of future decisions, with a particular focus on developments in the energy sector and the effects of global trade tensions.

"In the absence of major economic changes, the bank seems intent to maintain this policy interest rate in the near future," Laird said.