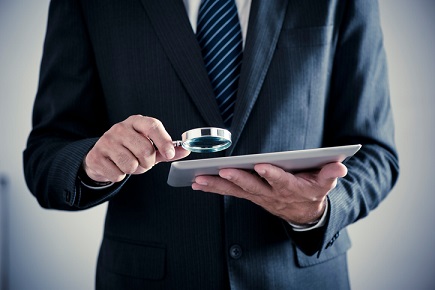 British Columbia’s registrar of mortgage brokers has issued a cease and desist (C&D) order against an unregistered “shadow” mortgage broker who is allegedly linked to more than half a billion dollars’ worth of questionable financing over the past decade.

Chaudhary is accused of working with other professionals to arrange home financing for people who would typically not qualify for a mortgage through altered federal tax forms and other fake financial documents.

"The network that Mr. Chaudhary was working with involved at least 20 mortgage brokers and real estate licensees," Carter said. "We have multiple investigations underway. My office has been crystal clear with industry that we have zero tolerance when it comes to fronting unregistered activity."

Chaudhary was registered as a sub-mortgage broker from January 2007 until October 2008. However, he failed to re-register after being suspended in October 2008 when lenders raised concerns about inconsistencies related to the documentation that he submitted in association with numerous applications.

Carter’s office received two tips about Chaudhary in 2017 and 2018, according to the C&D order. The first was an email claiming that Chaudhary worked with mortgage brokers and real estate licensees who cooperated with him in arranging mortgage applications based on falsified documents. The second was from a North Vancouver financial institution that had conducted an audit showing discrepancies in 15 files – almost half of which were insured by the Canada Mortgage and Housing Corporation.

Carter said that he decided to issue the order because evidence suggests that Chaudhary is still arranging mortgage financing despite warnings, according to a CBC report.

"The evidence is clear Mr. Chaudhary engaged in ongoing unregistered mortgage broker activity which puts the public and lenders at risk," the C&D order said. "The size and scale of Mr. Chaudhary's unregistered mortgage broker activities, supported by a network of regulated individuals, represents a significant risk to the integrity of the real estate and financial services marketplace.”