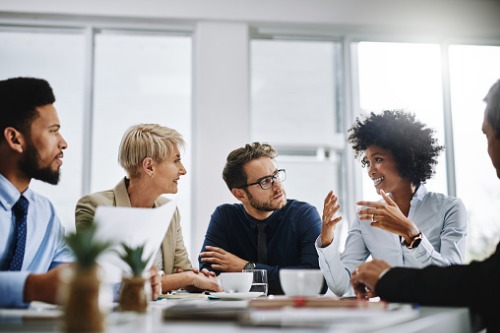 The US and Canada’s housing markets have traded places since the debt crisis a decade ago, the International Monetary Fund (IMF) said in a report last week.

In its latest Global Financial Stability Report, the IMF said that the US housing market has a lower risk of crisis today, thanks to lower household debt levels and home prices that are better aligned with household incomes. Conversely, Canada’s housing market has grown riskier over the past two years, with risk levels similar to those seen during the 2008 financial crisis.

However, the good news is that Canadian policymakers’ measures over the past several years, particularly foreign buyers’ taxes and tougher mortgage rules, are the right ones to prevent a debt crisis, the IMF said.

Many housing markets around the world are becoming less stable due to the inflow of cash from foreign buyers, the IMF’s report said. Money from foreigners buying individual homes, for instance, seems to be associated with higher home prices in the short term and more downside risks to home prices in the medium term in advanced economies.

In Canada’s case, the IMF’s report showed that foreign money had done more to destabilize Toronto and Calgary’s housing market than Vancouver’s, which is generally thought of as being the most influenced by foreign money.

The foreign buyers’ tax measures provincial governments introduced for Toronto and Vancouver “might alleviate overvaluation pressure in these housing markets and reduce downside risks,” the report said. However, the fact that different markets react differently to these measures suggests that “their broader impact may be limited.”

Another way to reduce a housing market’s risk is through macroprudential measures, such as reducing how much homebuyers can borrow relative to their income, the IMF said. That is what the Office of the Superintendent of Financial Institutions did when it introduced the mortgage stress test, reducing the maximum amount homebuyers can borrow by around 20%, according to a HuffPost report.