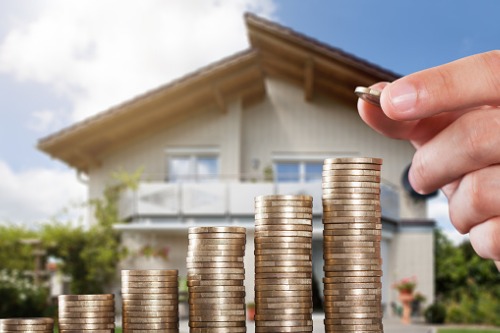 Canadian cities have experienced absurd home price growth in 19 years when compared to major US cities, according to a new Better Dwelling report.

Better Dwelling compared the price growth in each city over the past 19 years to that of four US cities: New York City, Seattle, San Francisco, and Los Angeles. It used two home price indexes for the comparison: the Teranet-National Bank of Canada House Price Index and, for the US, the Case-Shiller Home Price Index.

“Few places in history have ever seen real estate prices grow as quickly as they did in Vancouver,” Better Dwelling said.