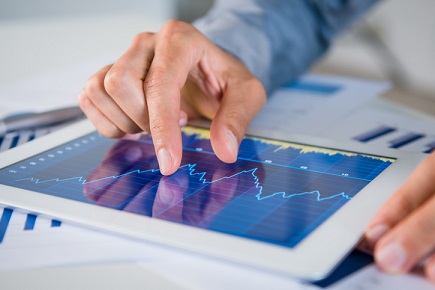 Canadian home prices will be flat this year but will pick up next year, driven by lower mortgage rates and solid domestic economic conditions, according to a new Reuters survey.

In Toronto, home prices are expected to rise by 2% this year, an upgrade from 1.3% predicted in the May survey. They are forecast to keep rising at around that rate through 2021.

Home prices in Vancouver, however, will not start to recover modestly until next year, with the median from respondents expecting a drop of 5.5% in 2019 compared to a 4% decline predicted three months ago.

While respondents were split on whether demand will increase, remain unchanged or decrease by year-end in Vancouver, a majority of them said that it would rise in Toronto.

About 75% of respondents said that demand for national housing would increase over the same period. Three did not expect any change, while only one expected it to decline.

However, the housing market is not expected to get much additional support from the Bank of Canada (BoC), which is forecast to keep its key interest rate on hold at least until next year. That’s a divergence from the move of other major central banks, including the US Federal Reserve, which is forecast to cut rates again as early as next month.

Over half of the respondents said that BoC’s divergence from its peers would have no impact on the housing market. Six said that it would be positive, while two expect it to have a negative impact.