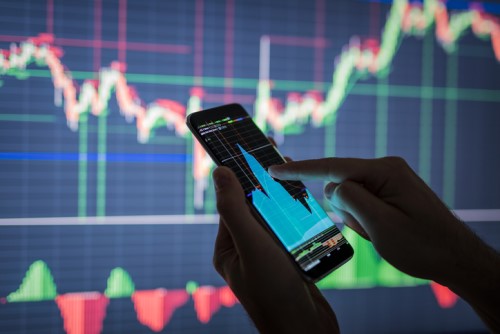 Canadian home sales rose for the seventh straight month in September, according to the Canadian Real Estate Association (CREA).

CREA’s data revealed that national home sales edged up by 0.6% from August, raising them 18% above the six-year low reached in February.

On a year-over-year basis, sales soared by 15.5%, reflecting the combination of slow sales in September 2018 and a rebound in activity this year. However, last month’s sales were still about 8% below highs reached in 2016 and 2017.

Sales activity was up from year-ago levels in all of Canada’s largest urban markets, including the Lower Mainland, Calgary, Edmonton, Winnipeg, the Greater Toronto Area, Hamilton-Burlington, Ottawa, and Montreal.

"Home sales activity and prices are improving after having weakened significantly in a number of housing markets," said Gregory Klump, CREA's chief economist. "How long the current rebound continues depends on economic growth, which is being subdued by trade and business investment uncertainties."

The number of newly listed homes edged down by 0.6%. The small increase in sales, combined with the slight decline in new supply, tightened the national sales-to-new-listings ratio to 61.3% in the previous month.

Meanwhile, there were 4.5 months of inventory on a national basis at the end of September – the lowest level recorded since December 2017. This market-balance measure has been increasingly retreating below its long-term average of 5.3 months.