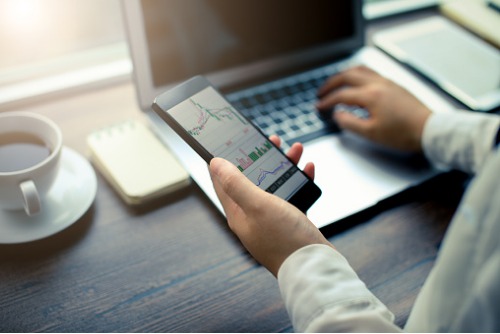 Canadian Imperial Bank of Commerce (CIBC), one of the country’s “Big Six,” saw a mortgage slowdown as its mortgage balances increased 2.5% to $208.5 billion in the fiscal third quarter from 2017. This marks the end of the bank’s three-year record of outperforming other large lenders in the country on mortgage growth

“[This mortgage growth] was the slowest in more than four years and about one-fifth the pace of a year ago,” according to news portal American Banker.

This downward trend was predicted back in May, when Canadian Banking Head Christina Kramer forecasted that domestic mortgage sales would decline to "low-single-digits" by the second half of the year. Her forecast was noticeably lower than Canada's other biggest banks, which have kept their "mid-single-digit" growth forecasts for the year.

"Those would be the major offsets in terms of mortgage growth declining," Glass shared in an interview with American Banker.  "Mortgages are a key product for us — it's very important from a client relationship perspective — but it's not a high margin product, so if mortgages come off it has a far smaller impact than rate increases do, for instance."