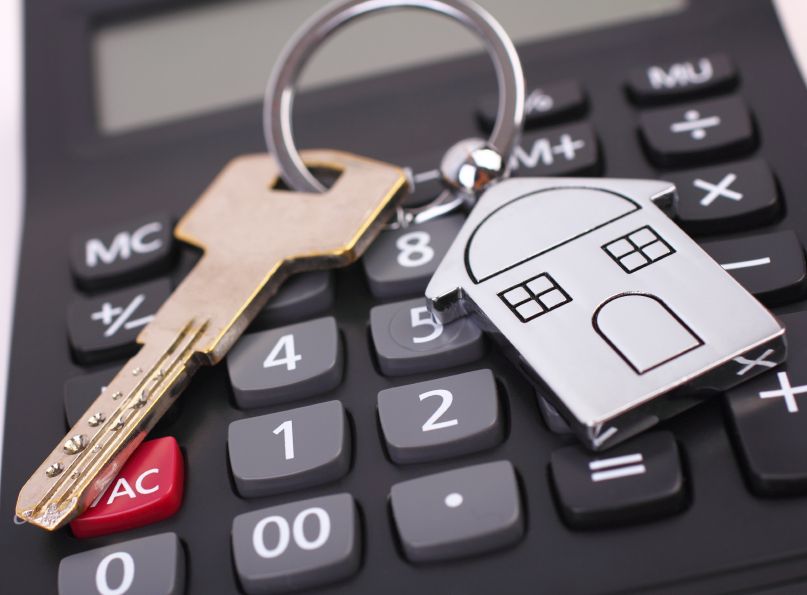 The latest MNP Consumer Debt Index revealed that the fear of a rate hike has intensified across the country over the past few months.

One-third of Canadians, up by 6 points since June, believed that rising rates could move them towards bankruptcy. 52% also said that they are becoming more concerned about their capacity to repay their debts should interest rates continue to climb.

More importantly, the proportion of Canadians feeling the effects of interest rate increases jumped seven points since June, and just under half said that if interest rates go higher, they can end in a financial trouble.

“With little decrease in household debt and the pace of rate hikes expected to accelerate, we will likely see a more immediate and significant effect on borrowers with rate increases in the future,” said MNP President Grant Bazian.

This is worth noting especially as the Bank of Canada just lifted the interest rate to 1.75%.

Worry over rising rates is most noticeable in the younger generation. “Millennials aged 18-34 are more likely to express concern about rising interest rates whether that be the fear of repaying debts (62% vs. 57% Gen X’ers, and 40% Boomers), or moving them closer towards bankruptcy (46% vs. 38% Gen X’ers and 22% Boomers),” MNP noted in a statement.

Millennials are also the most likely to say that they are already feeling the effects of interest rate increases.

Bazian understood where the age group was coming from, citing that these did not experience those periods when credit was relatively affordable.

“Millennials have never experienced a time when credit wasn’t cheap and easily accessible. Some have over extended themselves on their homes and vehicle payments and are in the habit of relying on credit to cope with any kind of unexpected expense,” he said.

“Rising interest rates have forced people to take a more serious look at their debts. Still, many are reluctant to get professional help. They may not know where to go or they feel helpless,” quipped Bazian.

It was comforting to know, though, that close to 80% Canadians said that with rising interest rates, they will be more careful with how they spend their money.

The MNP Consumer Debt Index is conducted quarterly by Ipsos, measuring Canadians’ attitudes about their consumer debt, and their perception of their ability to meet their monthly payment obligations.

The index has dropped three points to 103 since June 2018. This implies minimal improvement in Canadians’ debt situation and attitudes.