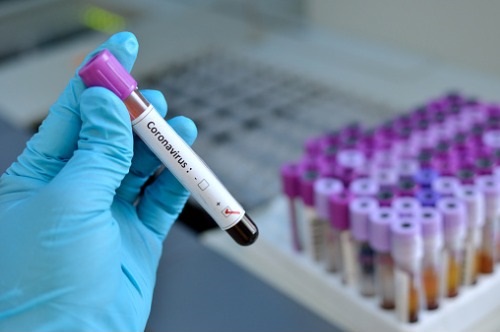 Over half of all households in British Columbia are struggling with their personal finances amid the COVID-19 outbreak, according to a study by Bromwich+Smith and Leger Research.

The study found that 51% of households in British Columbia have experienced an immediate income reduction, with 19% saying they are already behind on payments with credit cards, utilities, cell phone bills.

Around half of these households say they are worried about not being able to afford paying their bills at some point in the future.

In terms of how they would address their problems, the study said a third of households would try to apply for federal and provincial government assistance.

"If you are unable to pay your debts as they become due, British Columbia residents need to reach out to access government programs offered, call their mortgage lender to see if a deferral could work for them or call a licensed insolvency trustee to understand if restructuring debts makes sense for their current state," said Jasmine Marra, vice president at Bromwich+Smith.

Still, a quarter said they do not know what to do, making it important for them to consult with a professional, Marra said.

"During these unprecedented times, it is important that British Columbia residents know it is okay to reach out to professionals for financial advice.  There is no shame in struggling with finances – we are all in this together," she said.