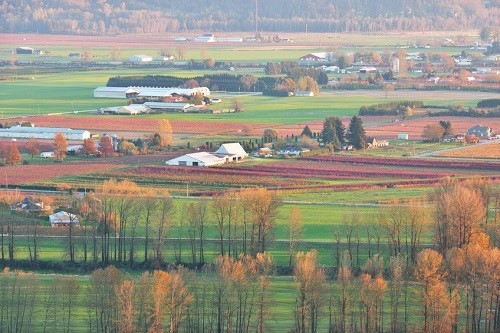 Data from the Canadian Real Estate Association (CREA) showed that Fraser Valley real estate outranked Toronto and Vancouver, making it the current best performing market in the country’s, as reported by Better Dwelling.

Meanwhile, Fraser Valley, together with Niagara and Vancouver, were above the markets across the nation in the last five years. Fraser Valley prices significantly hiked 88.12% during the period. Niagara recorded second largest gains, with values rising 75.7% from the past year. Coming in the third place was Vancouver. Its prices jumped 74.45%.

For reference, the value of an average home across all markets is up 44.49% over the past 5 years.

The report also highlighted that Vancouver, Oakville, and Fraser Valley are the most expensive real estate markets. Vancouver’s composite benchmark hit $1,070,600 in September, tracking higher by 2.21% from last year. Oakville, a suburb of Toronto, saw a benchmark of $952,700, up 1.35% from 2017. Fraser Valley, on the other hand, reached $860,300, jumping 8.48% from last year. It is important to note, though, that all of these markets are undergoing rapid drop in prices.