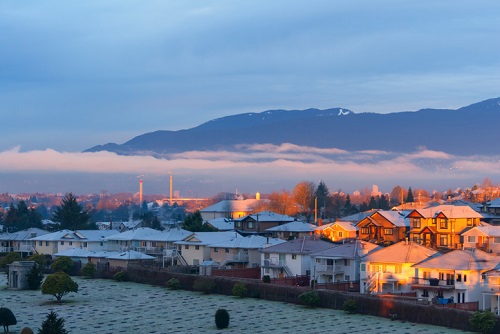 The Real Estate Board of Greater Vancouver (REBGV) reported that drastic price drops in Greater Vancouver condominiums continued for the month of September, resulting to a leap out of the seller’s market for first time in years, as reported by Better Dwelling.

The annual pace of growth, however, is still declining, as the 7.4% recorded in September followed eight consecutive months of deceleration, and the slowest pace since August 2015.

REBGV believed the decrease in value is due to rising inventory. The real estate board showed that there were 2,417 new listings in September, up 39% from the month before. When compared to the same month in 2017, the figure is up by 10.92%

As a result, the ratio of sales to active listings hit 17.6, the lowest seen since January 2015. In other words, the condo market is no longer a seller’s market – for reference, a seller’s market ratio is above 20, a buyer’s market is below 12, and between these figures is “balanced.”