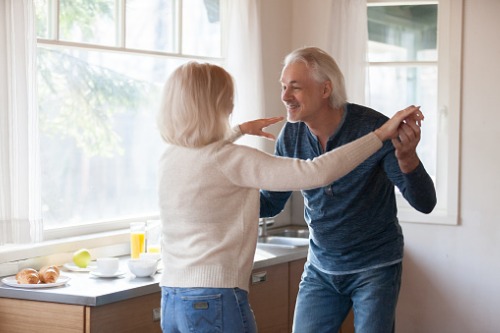 A growing trend among Greater Toronto Area seniors to defer downsizing and stay longer in their homes could indicate future housing pressures for younger generations, according to a Canada Mortgage and Housing Corporation (CMHC) report released on Thursday.

CMHC’s report found that GTA residents aged 65 or over were more likely to be homeowners in 2016 than they were in 2006, noting that they made up 25% of local homeowners compared to 20% a decade before.

Inna Breidburg, the report’s author, said the shift bucks long-standing demographic trends that usually see seniors exiting the housing market as they age, freeing up homes for young people to take over.

"Housing is a continuum," Breidburg told The Canadian Press. "If seniors don't sell their homes, eventually it limits supply for all further generations ... It has implications for the entire market."

Breidburg said that while the trend could pose problems for younger homebuyers, it’s a positive one for seniors, citing two factors behind it.

One factor is the growing number of seniors remaining in the workforce for longer periods, contributing to higher income levels. Statistics Canada found that 53% of men and 39% of women over 65 were working in 2015, up from 38% and 17%, respectively, in 1995.

However, she said that conditions in Toronto’s overheated housing market might also be playing a role, noting that not all delayed downsizing plans are intentional.

"We found that more seniors want to age within their communities where they know friends and family," she said. "But because limited options are available for them, they stay in their homes longer."