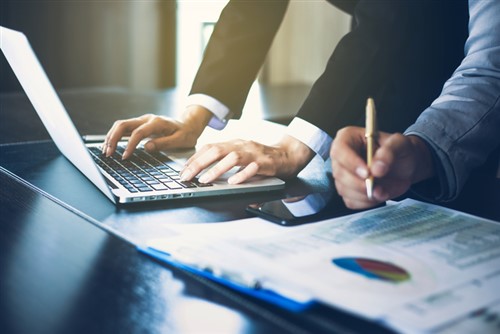 National home sales edged up by 0.9% in March after a sharp drop in the previous month, according to statistics released by the Canadian Real Estate Association (CREA) on Monday.

On a year-over-year basis, however, sales activity fell by 4.6% to the weakest level for March since 2013. It was also almost 12% below the 10-year average for the month.

In British Columbia, Alberta and Saskatchewan, sales were more than 20% below their 10-year average for March. Conversely, activity is running well above average in Quebec and New Brunswick.

Meanwhile, the number of newly listed homes rose by 2.1% last month. New supply rose in about two-thirds of all local markets, led by Winnipeg, Regina, Victoria and elsewhere on Vancouver Island. Conversely, new listings declined in the Greater Toronto Area, Ottawa and Halifax-Dartmouth.

With new listings improving more than sales, the national sales-to-new-listings ratio eased to 54.2% from 54.9% in February. This measure of market balance has largely remained close to its long-term average of 53.5% since early 2018.