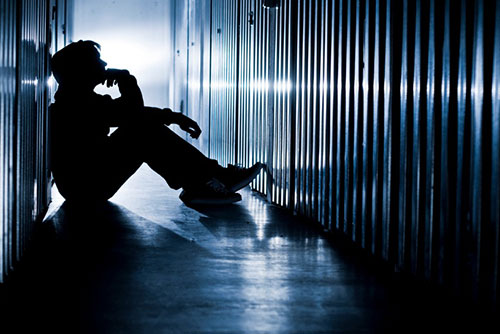 For homeless people struggling with mental illness, a housing-first approach can make a difference, according to a study by the Centre for Addiction and Mental Health (CAMH).

The study, called “At Home/Chez Soi,” looked at the long-term effects of a housing-first approach to adults struggling with both mental illness and homelessness. Unlike programs that require recipients to be drug-free or on medications, the approach provided the security of a home first to give the stability needed to tackle those issues.

The study found that six years later, those with high support needs for mental health had 42% greater housing stability under the program compared to the usual services available for housing support.

It means that the researchers saw a drop in the number of people who returned to the streets while they were part of the program, according to CTV News.

"It's really remarkable, six years later, to continue to see the benefits," said Dr. Vicky Stergiopoulos, CAMH’s physician-in-chief and the study’s lead author. "It helps those that do have mental illness reclaim their position in society, integrate into the community [and] pursue their recovery goals."

Patricia Mueller, Homes First Society’s CEO, said that she was not surprised to see the study’s results. Her group delivers housing programs in Toronto, and she said that the cost of running them is only a fraction of the cost of homelessness.

Studies estimate that homelessness costs up to $161,000 per person per year when taking into account medical fees, hospital visits, police resources, jail time, and shelter costs. One breakdown done by Homes First showed the relative costs per month for a place to sleep: around $13,900 for a hospital bed, about $9,400 in provincial jail, and $2,129 in a shelter. In contrast, sleeping in one of Homes First’s social housing units costs only $1,545 per month or $51 per day.

CAMH’s study found that its program worked out to about $67 per day for a client with moderate needs. Researchers are now doing more cost-benefit analysis in the hopes of improving the program.

The study recruited over 575 homeless people from 2009 to 2011, the largest and longest study of its kind. All genders were included, but almost 70% of the participants were male.